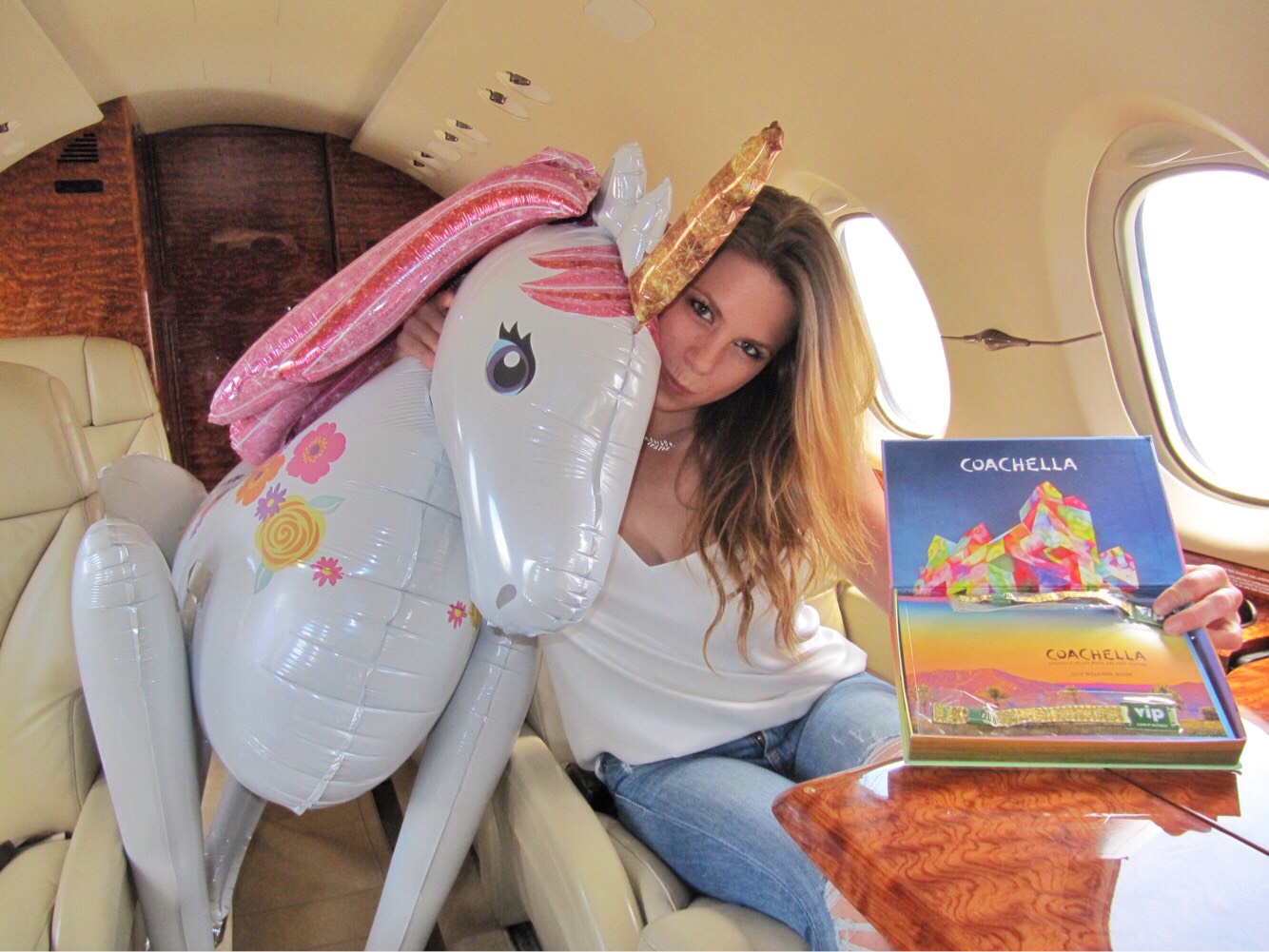 No music festival can match the cool factor and starpower of Coachella one of the largest music festivals in the United States. The annual two-weekend, three-day music and arts festival is held at the Empire Polo Club in the Colorado Desert of California. Since its inaugural year in 1999, Coachella has grown from a free-spirited hippie-fest to a can’t-miss cultural event for the A-list and the place to see and be seen at. And the music is pretty spectacular, too with this year’s headliners The Weeknd, Beyoncé and Eminem.

Unfortunately, the epic traffic en route to Indio is nearly as legendary as the music. But there is a better way. Fly with PRIVAIRA to Jacqueline Cochran Regional Airport or Bermuda Dunes Airport not less than eight miles from the venue and skip the legendary traffic.