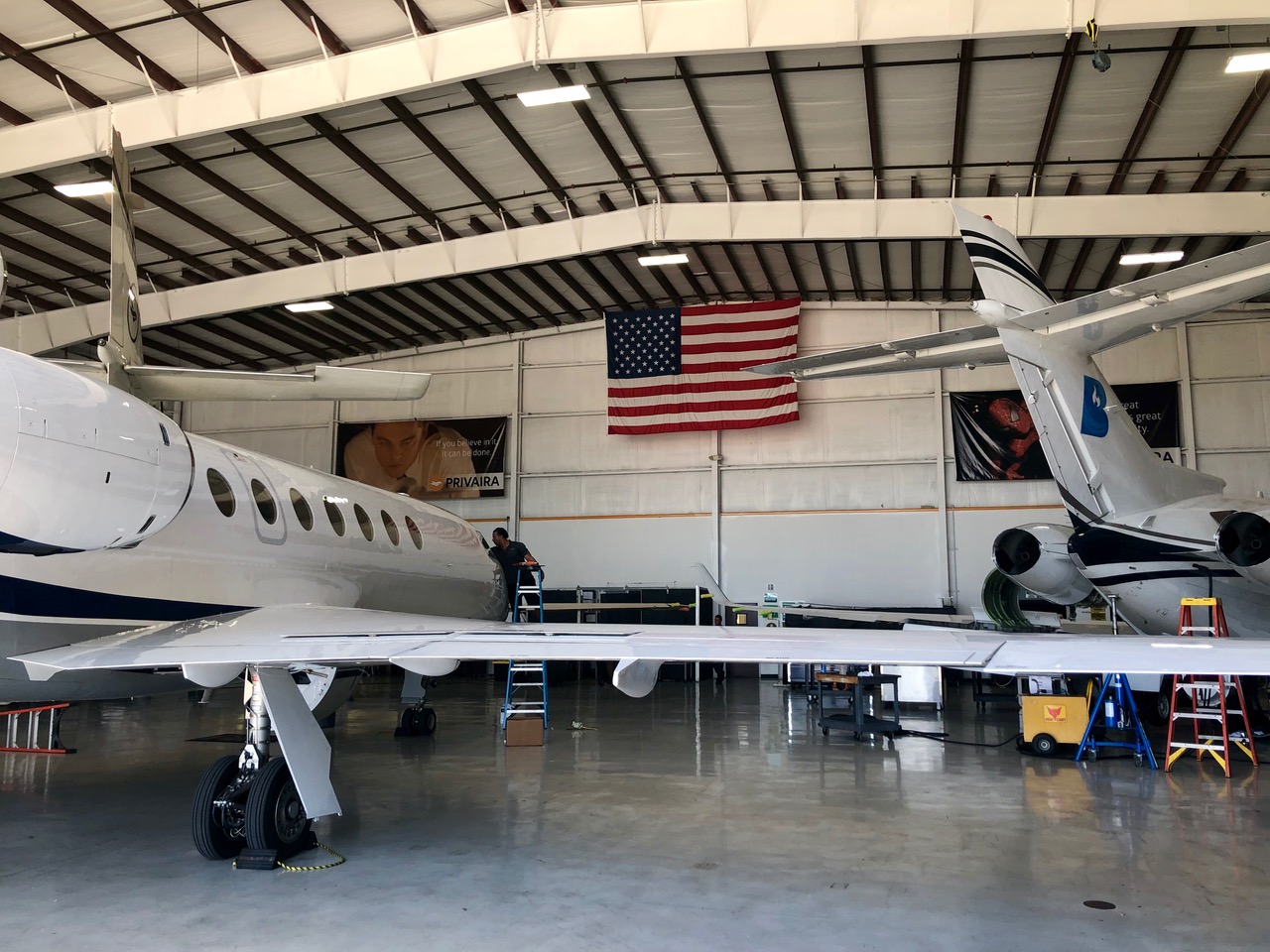 The Boca Raton Airport opened its U.S. Customs and Border Protection facility just over a year ago and the number of planes choosing to clear in Boca has more than doubled what officials predicted for the first year of operations.

A 2014 feasibility study indicated about 650-700 planes would use the customs’ facility in Boca. The actual number: 1,491 airplanes.

“We are thrilled that the Boca Airport CBP has been so successful in connecting the Boca Raton airport to the rest of the world over the last year,” said the airport’s Executive Director, Clara Bennett. “We hope in the coming years that it continues to offer continued safety, convenience and savings to the aviators and residents of Boca Raton and the surrounding areas.”

The opening of the facility has several benefits including providing convenience, a cost savings and increased safety.

Before the facility opened, pilots coming in from abroad had to land at another airport like Fort Lauderdale Executive or Palm Beach International to clear customs before arriving at their final destination of the Boca airport. The extra stop costs money with fuel burning and takes extra time. It also more landings and take-offs, which can be dangerous.

“Customs has been a godsend,” said Sal D’Amico, COO of Privaira.“It’s been absolutely great to have customs at Boca Airport. It really helps us.

D’Amico said Privaira, a private air charter company, decided to move from Fort Lauderdale to Boca 4 years ago when the customs facility was an idea on paper.

“It’s been well received,” he said. “It’s a great benefit for the local community as well.”

Other perks of having the facility include: decrease of noise levels in surrounding neighborhoods due to fewer low-altitude local flights, reduced fuel consumption has lowered the Airport’s carbon footprint and saved money for aircraft operators and federal law enforcement officers monitor the planes and people that pass-through customs at the airport, ensuring the security of both passengers and local residents.

The first jet to clear customs was a private charter from the Cayman Islands that was piloted and staffed by an entirely female crew.

The most recent report from the airport shows the facility cleared 1,418 aircraft, with 6,899 passengers and 17 marine vessels carrying 44 passengers. The facility also serves boaters arriving from abroad who need to complete an in-person clearance.

Where are travelers coming from? The most popular destinations are Bahamas, Canada, Turks and Caicos, Dominican Republic and the Cayman Islands.

Jetsetters have traveled to Boca from countries as far away as Italy, Germany, France, England and Spain.