Buying an aircraft? How to evaluate for purchase.

Home - Blog - Buying an aircraft? How to evaluate for purchase.

Buying an aircraft? How to evaluate for purchase. 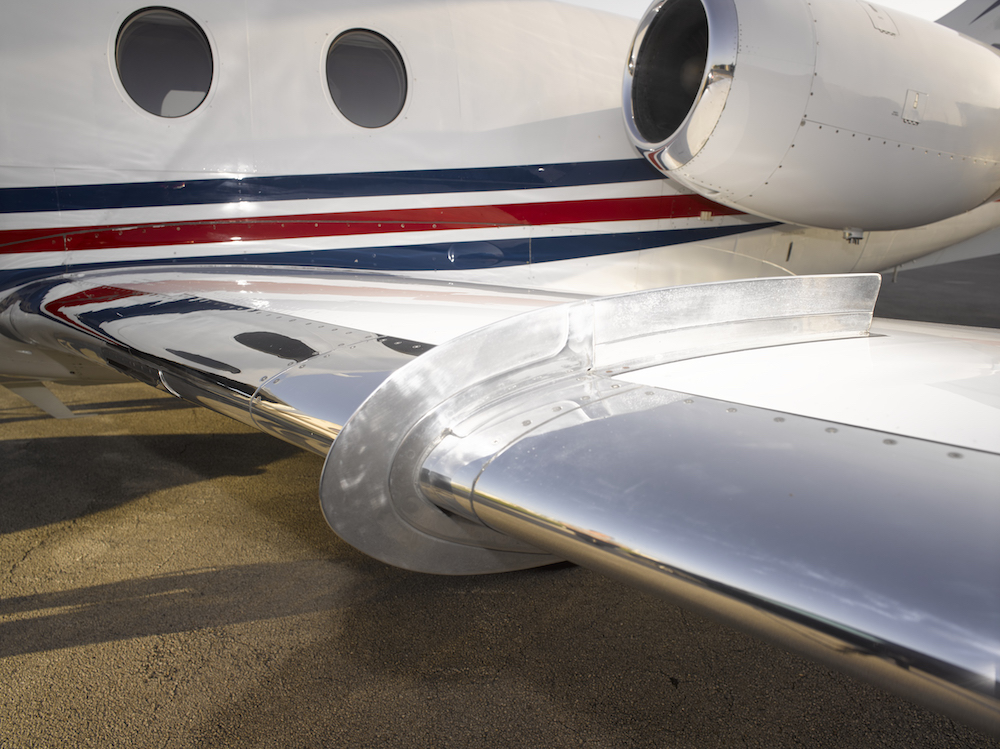 Some of the major factors that affect resale value

Cycles
Along with the total time, you should know the total number of cycles an aircraft has completed to know its true value, because every landing puts stress on a plane. High time isn’t necessarily a bad thing if its ratio of hours to cycles is favorable. An aircraft that has been flown a lot is, in general, a good thing.

New or used
New planes cost more but come with warranties and have all the emotional appeal of something brand new. Older planes are cheaper to buy, but as they age they can become a lot more expensive to maintain. For aircraft over 25 years old, the replacement parts can also become hard to find. A life-cycle expense analysis can compare the total cost of the aircraft over the period that you plan to operate and keep them, and lets you compare new vs used.

Country of Registration
It’s no secret that some countries have better reputations than others when it comes to how they treat their aircraft. Aircraft that have been registered in the U.S. for their entire lifetime are given a premium, based on reputation of the service centers and governmental regulations.

Damage History
Major repairs can affect the value of an aircraft significantly, depending on the type of accident, nature of the damage and the degree to which major components have been involved. If damage is big enough, a 337 report has to be filed. A thorough logbook check will eliminate any doubt that an aircraft has damage history you don’t know about.

Part 135 or Part 91
If an aircraft has been chartered and flown by Part 135 standards, it may have some advantages over an aircraft that has been flown Part 91. Part 135 aircraft have to carry out recommended service bulletins, and have to replace things like fire extinguishers more often. On the other hand, they’ve typically seen heavier, less careful usage from passengers that don’t own the plane.

Status of Engines
Perhaps the most common influence on resale value. The closer an engine is to its recommended time between overhaul (TBO), the less its value. Look for a consistent use coupled with a good maintenance program. It shows that the aircraft has been owned and maintained by a knowledgeable group that’s invested in the maintenance of the aircraft.

Status of Paint and Interior
Paint and interior is another big factor that can affect an aircraft’s value. It’s trendy right now to paint an aircraft black or red, but to resell the aircraft, you have to find a specific buyer that wants that paint job. Sometimes a new paint job or interior upgrade give a “tired” aircraft a quick facelift. Check new paint jobs carefully for evidence of corrosion under the surface. Interior items should be checked for proper fit and condition. Done properly, both items enhance the value of the aircraft.

Cockpit
The status of an aircraft’s avionics is especially important as older equipment is generally more expensive to maintain. And keep in mind the FAA’s 2020 deadline to equip aircraft with ADS-B Out capabilities. If an aircraft isn’t yet ADS-B compliant, how much will it cost to upgrade? What avionics suite does the aircraft have?

WiFi
The majority of aircraft buyers these days prefer having WiFi while they travel. The type of WiFi is important. Some WiFi systems only work in the US, some can’t stream video, etc.. If the aircraft isn’t equipped with WiFi, it’s important to know what options you have and how expensive they are.

Fly Before You Buy

This is the most straightforward way to get a good feel for whether the aircraft is a good fit for you. It is always a good idea to fly the aircraft before you make your final decision. During the flight, carefully check all equipment and systems to determine if they are fully functioning. We recommend that our mechanic participates in both flight and ground runs. Engine runs can tell a good engine mechanic a lot. Any discrepancies found during the aircraft operational checks should be recorded on the work order so that during final runs, complete correction of the discrepancies can be verified.

Privaira has a thorough understanding of aircraft performance and aircraft economics that are essential to your fleet planning decision. With our unique in-house experience, we can run your customized evaluations.

We believe that the time at which the aircraft transfers from one owner to another is the best time to evaluate the aircraft. That is the only time when the buyer and the seller are both at the table and the best time to come to an agreement on who is responsible for what expenses. If the prepurchase evaluation is completed and there are no discrepancies on the aircraft, then the buyer can rest easy knowing that all that could be done was done to uncover unknown future risk.

Interested in our services? Contact Ryan Levesque directly and we will provide you with a holistic view of your asset and ensure your best interests are protected.