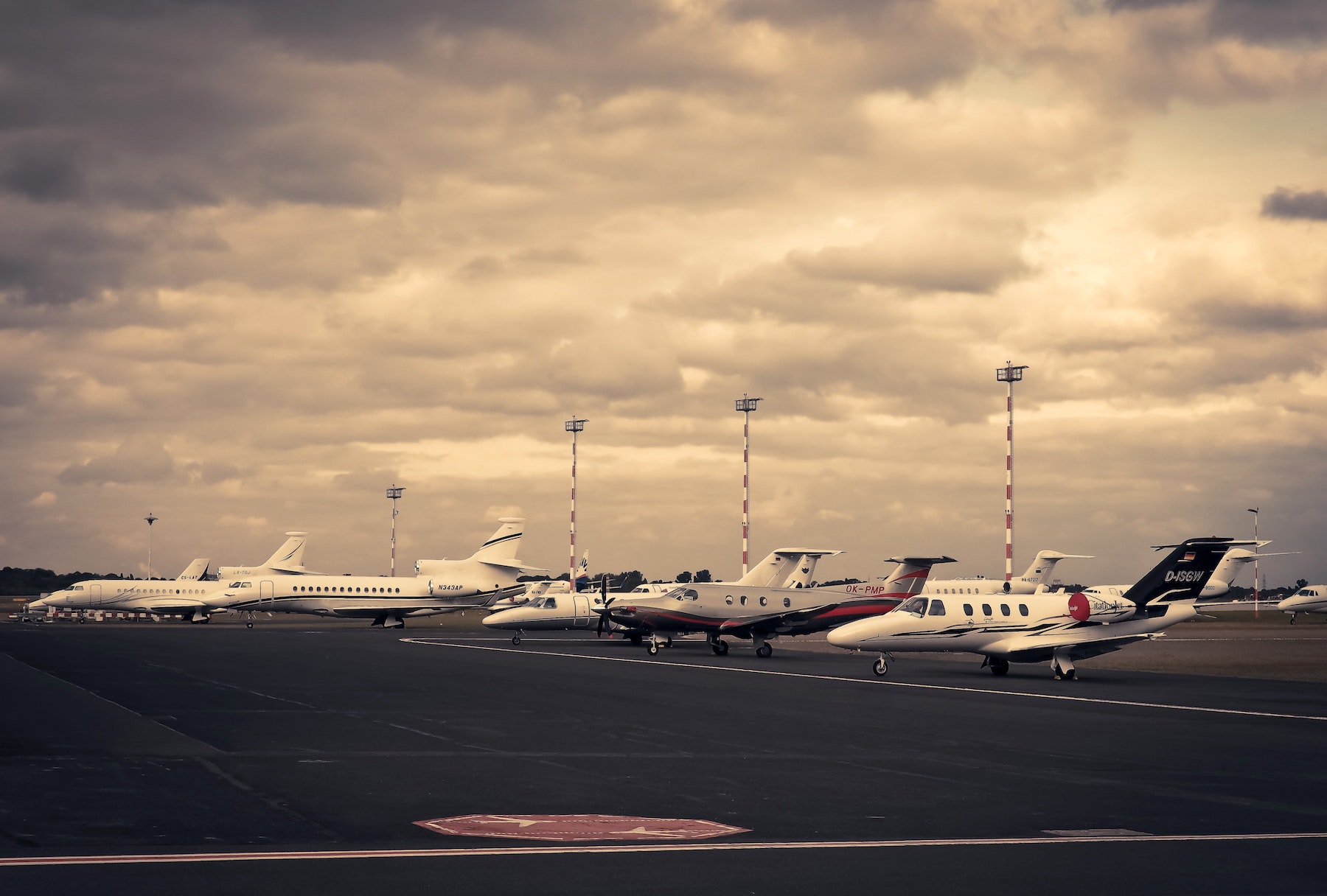 While one of the major benefits of private jet travel is being able to fly at short notice and at your preferred times, that you eliminate crowded terminals and long security checks. But some airports do operate a slot system for private jet take-offs and landings. In this blog slots and EDCTs are explained for private jets.

Slots are the specific time that is given to an aircraft to land or depart from the airport. There is a big risk of being unable to use the runway again for some time again if you don’t leave the arranged time. The slot system is required in order to control the number of aircrafts around the runway at an airport or in the air. Slots are required at specifics airports with high demand of your use of the runway. At some airports that’s all year and at some that’s on specifics dates- such as major events or high summer season.

For an airport, it is possible to manage incoming traffic by putting them into holding patterns (‘stacks’) – each aircraft flying in ovals and gradually descending while waiting their turn. However, that wastes fuel and is environmentally undesirable. So mostly demand is managed by giving the aircraft a slot stating when it can take-off – the ‘Calculated Time of Take Off’ or CTOT. Normally, the aircraft should take-off within 15 minutes of the time stated in its flight plan. But, if a slot is necessary, then this window is shrunk – to within five minutes before the CTOT or within ten minutes after the CTOT. If the aircraft can’t achieve this take-off time, then it has to reapply for a slot.

Estimated Departure Clearance Time (EDCT) is essentially the time slot that an aircraft must depart from an airport in order to arrive at the destination airport at a specific time. EDCTs are generally only assigned when there is congestion at the arrival airport or in the airspace surrounding the arrival airport. It’s common to see EDCTs during peak days, holidays, and during adverse weather events.

It shouldn’t come as a surprise, therefore, that EDCTs are not flexible since the EDCT is an agreed upon time. Dictated by the affected air traffic facilities and the Air Traffic Control System Command Center (ATCSCC) in Virginia. For this reason, your aircraft must be wheels-up within five (5) minutes of your assigned EDCT time. If not, then you forfeit your EDCT time, and Air Traffic Control at your departure airport is required to call the ATCSCC and receive a new EDCT. This often results in additional delays.

The Air Traffic Control System Command Center (ATCSCC) balances air traffic demand with system capacity in the National Airspace System (NAS). The Command Center, as it is commonly known, plans and regulates the flow of air traffic to minimize delays and congestions while maximizing the overall operation of the NAS. When significant events impact an airport, the Traffic Management Specialists adjust traffic demands to meet system capacity.

How are EDCTs determined?

The FAA utilizes software that collects and displays the known demand at airports across the nation. A Ground Delay Program (GDP) will be put into effect at airports where the demand out-weighs the capacity. Reasons can be:

Monitoring and book in advance

At PRIVAIRA your Support Team is constantly monitoring delays and will provide regular updates to you if your flight will be issued an EDCT. But to be safe we advice you to book your private jet as soon as you have confirmed your trip. And try to avoid changing your plans later, or you might lose your slot!