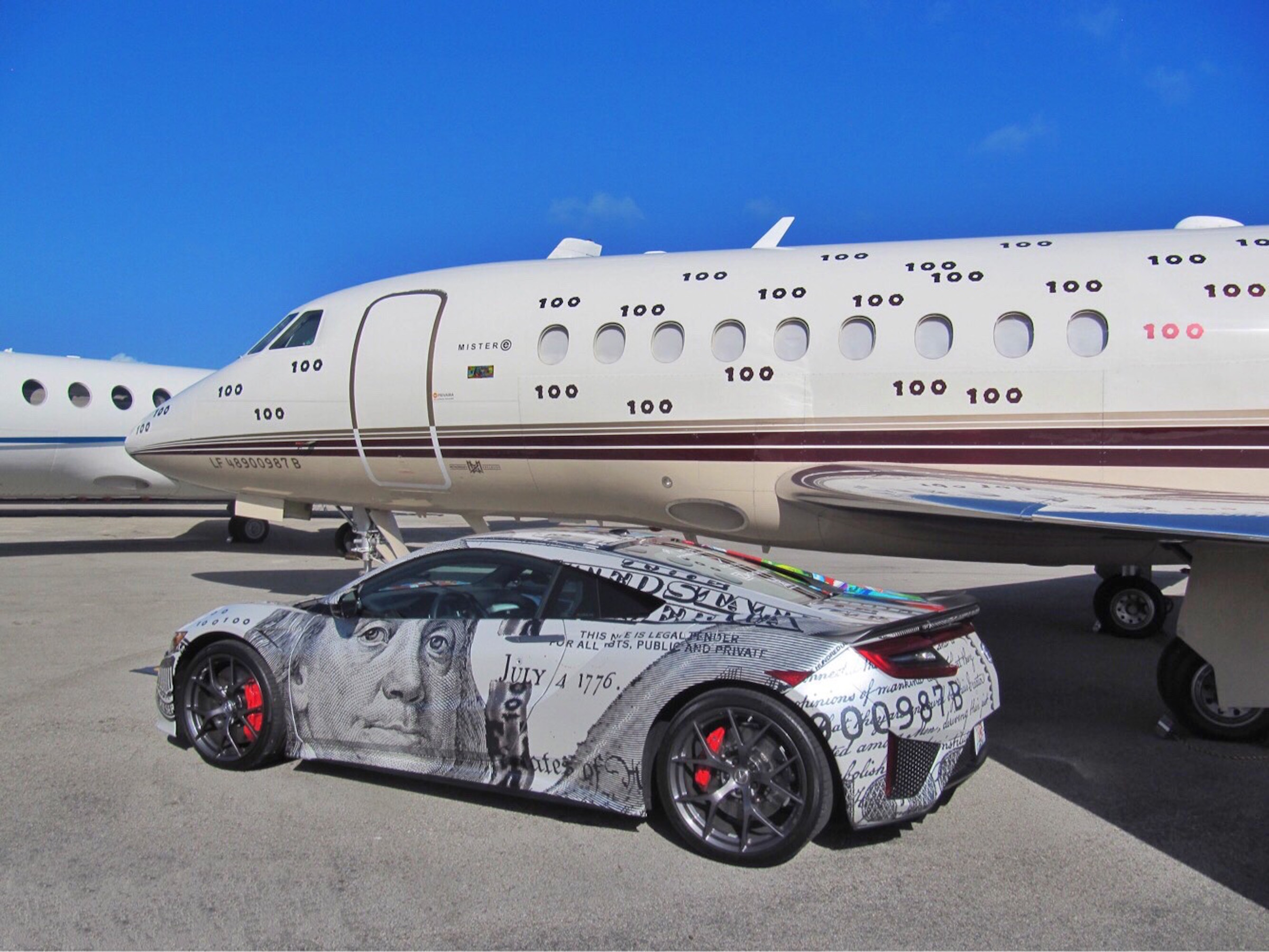 Ultra Miami, is music, and much more. The world’s top DJ’s and artists light up Bayfront Park in Biscayne Bay, Miami for a fun-filled weekend. Visit Miami end of March to enjoy the sun and let your hair down at one of the world’s best electronic dance events. Every year the music gets better and Ultra gets bigger. Almost 200,000 enthusiast people over the course of the week travel from all over the world for this unique event.

The lineup for the 2018 edition, being the festival’s 20th anniversary, include names as Afrojack, Azealia Banks, The Chainsmokers, David Guetta, DJ Snake, Empire of the Sun, Hardwell, Steve Aoki and Carl Cox among others.