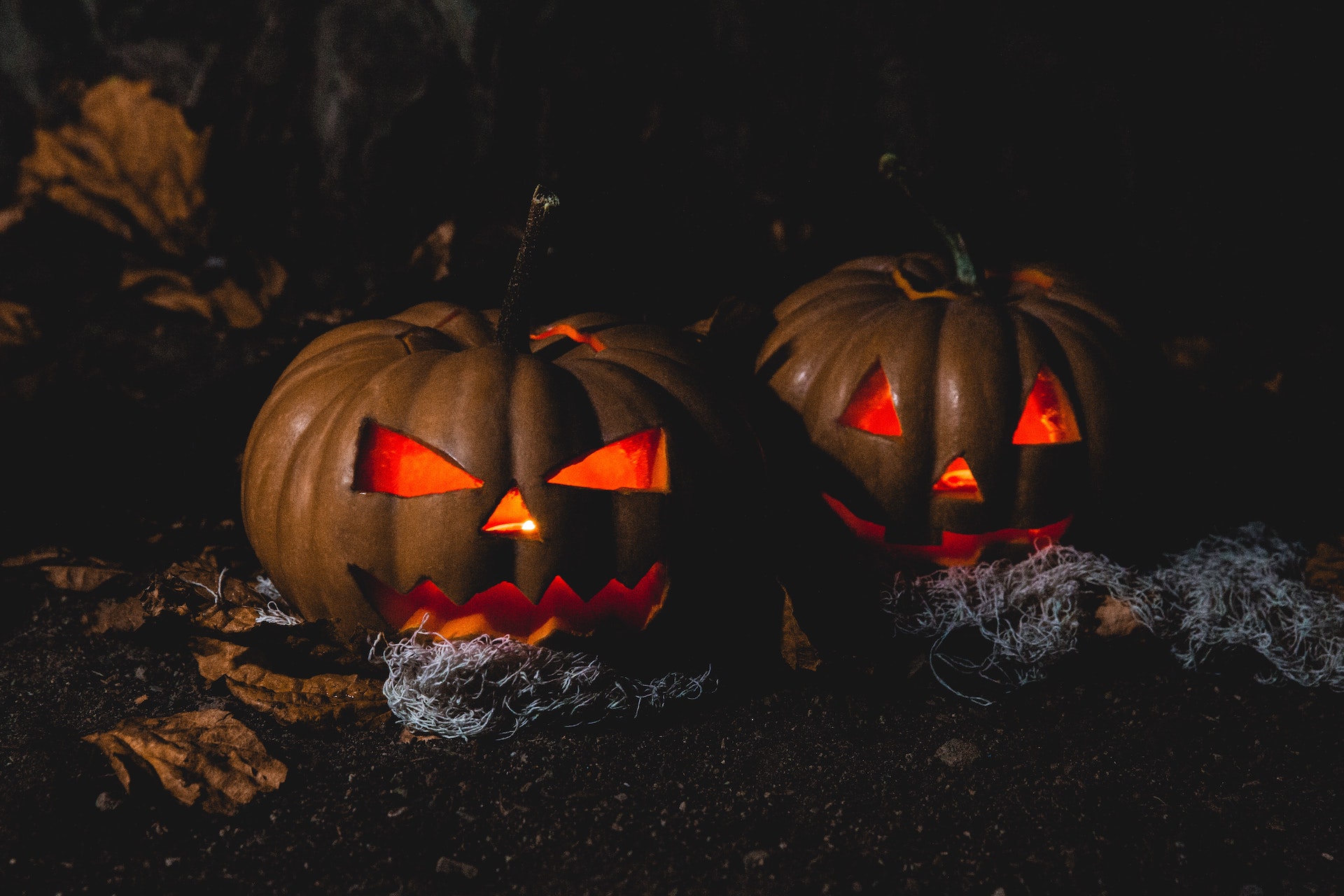 No broomsticks required for our flights

Halloween is an annual holiday celebrated each year on October 31st. It originated with the ancient Celtic festival of Samhain, when people would light bonfires and wear costumes to ward off ghosts.

This day marked the end of summer and the harvest and the beginning of the dark, cold winter. The Celts believed that on October 31st when they celebrated Samhain the worlds of the living and the dead became blurred and that the ghosts of the dead returned to earth.

In the eighth century, Pope Gregory III designated November 1 as a time to honor all saints; soon, All Saints Day incorporated some of the traditions of Samhain. The evening before was known as All Hallows Eve, and later Halloween. Over time, Halloween evolved into a day of activities like trick-or-treating, carving jack-o-lanterns, festive gatherings, donning costumes and eating sweet treats.

Borrowing from European traditions, Americans began to dress up in costumes and go house to house asking for food or money, a practice that eventually became today’s “trick-or-treat” tradition. Young women believed that on Halloween they could divine the name or appearance of their future husband by doing tricks with yarn, apple parings or mirrors.

Spooky Sites for a Halloween Getaway

It’s that time of year, when the days get shorter and darker and our thoughts turn to creepy stuff and scary ghosts. Need some ideas for Halloween? The USA boasts some of the world’s top Halloween attractions, from haunted houses and hayrides to jack-o-lantern displays, hot air balloon rides and music festivals.

Salem – Massachusetts
The city of Salem is famed for something that happened more than 300 years ago. In 1692, Salem tried, convicted and executed 26 people accused of being witches.

Today, Salem makes the most of this heritage all October long. Its annual Haunted Happenings attracts 250,000 visitors. The festival offers a variety of events, including theatre productions, fireworks, costume balls, witches’ circles, street fair and grand parade. There are even movie nights with films such as Ghostbusters.

New Orleans – Louisiana
Some claim New Orleans is America’s most haunted city. For starters, its Halloween celebrations are second only to Mardi Gras as the most festive time of the year. Visitors can experience the Voodoo music festival, masquerade balls, parades and street parties. And, as one of America’s oldest cities, New Orleans has a history of otherworldly occurrences. Since the 1880s, people have claimed vampires wander the fabled French Quarter. Adding to the spookiness are the Big Easy’s famous above-ground cemeteries. One don’t-miss grave: celebrated voodoo priestess Marie Laveau. Followers leave offerings there to this day, although she passed away in 1881.

Visitors flocking to the village for a Halloween getaway won’t be disappointed. The town offers evening tours of houses haunted by costumed actors, live performances of the tale by storytellers and shadow puppets, and a display of thousands of illuminated jack o’lanterns.

Disney World Halloween – Orlando, Florida
If you’re a parent with (young) children, there’s nothing your family will love more than a trip to Disney World during the Halloween holiday. Adults and children can participate in Mickey’s Halloween party, trick-or-treat, enjoy the “Halloween Screams” fireworks show, ride a spooky Space Mountain, and visit the Haunted Mansion

Some of the most authentically haunted sites nationwide, places you can visit this month. We can’t make guarantees of ghosts, but they can — and most do — charge admission for the opportunity to see them.

Bell Witch Cave – Adams, Tennessee
The legend varies, but most accounts claim that Kate Batts, a neighbor of the Bell family, believed she was cheated out of property in a land purchase. Kate tortured the entire Bell family, physically abusing the youngest daughter Betsey, and cursing John. Visitors of the Bell Witch Cave have reported encountering a violent force while on the property. Technology doesn’t appear to work there either, with cameras mysteriously malfunctioning when users try to capture an image.

Ax Murder House – Villisca, Iowa
During the dark hours of June 9, 1912, 8 people in this Iowa home were bludgeoned to death. More than 100 years later, the case remains unsolved. Maybe that is why their spirits are restless inside the home. Reported paranormal experiences include haunting voices, moving toys, and doors opening and closing inside the Ax Murder House.

Sloss Furnaces – Birmingham, Alabama
From Sept. 30 to Oct. 31, sundown to after midnight, it becomes Sloss Fright Furnace, offering numerous experiences from a furnaces tour to zombie-themed Outbreak 2. In recent years, many paranormal investigation teams and individuals have reported unexplainable activity at Sloss, from demon sightings to attacks.

Moundsville West Virginia Penitentiary – Moundsville, West Virginia
A Gothic prison that operated from 1876 to 1995, Moundsville today offers a host of tourist programming including numerous Halloween seasonal attractions. The jail’s history includes an infamous 1979 prison break that led to more murders, a 1986 riot with some deaths, and its ghost stories include apparitions of inmates as well as a “shadow man”, plus noises, voices, and cold spots.

Fly private this Halloween with Privaira

With Halloween right around the corner, the time to make reservations at your destination of choice is now. To make sure you get there comfortably, PRIVAIRA will provide you with the private jet service you deserve. Call or us directly at 844.778.2472 or ask for a quote here.