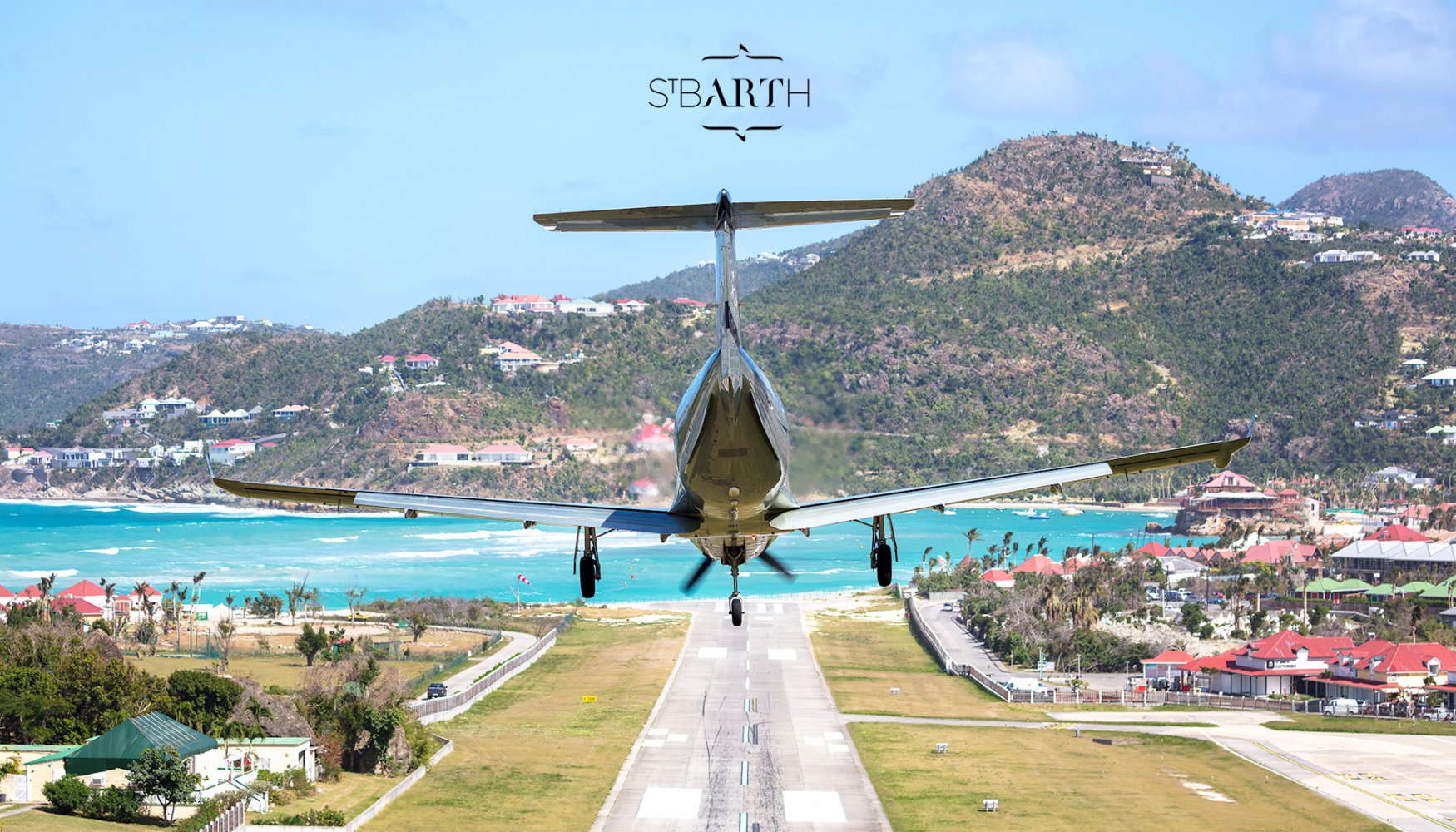 One of the most beautiful and exclusive tropical islands in the Caribbean, St. Barths is where the rich and famous arrive by luxury yachts or private jet.

Saint Barthélemy, St. Barts or St. Barths was discovered in 1493 by Christopher Columbus. Lying in the Caribbean at the northern end of the Leeward Islands, this French West Indies island – also known as “The Jewel of the Caribbean” – has a population of just over 7,300 of whom 2,300 live in the charming capital of Gustavia. St. Bart’s location is some 22 miles (35 km) southeast of Saint Martin, north of St. Kitts and 18 miles southeast of Anguilla. Puerto Rico is 150 miles (240 km) to the west in the Greater Antilles.

St Barths is still represented by a senator in Paris and retains the Euro as its currency (The US dollar remains the second currency of the island) with its population all officially French citizens.

A Guide to St. Barths

St. Barths is recognized by the rich and famous internationally as an ideal destination, especially for a winter break. From November, the bars and restaurants open late into the evening, and the nightclubs are legendary, with superstar DJs perfroming. From November (Thanksgiving) to April the island is at its busiest when the season is in full swing.

The island blends the sophistication of St.-Tropez with the laissez-fare Caribbean lifestyle—which means it’s exclusive yet totally unpretentious and offers the best in laid-back luxury. The island has plenty of fine hotels and over 400 private villas for rent, together with cuisine that is unrivaled in the immediate region.

St Barths might be a small island, but is well-known for an enormous variety of both traditional and upper-end recreational activities. The turquoise waters play host to scuba diving, snorkeling, sailing, deep-sea fishing, kayaking, windsurfing, and beach activities. Also, there is a rich mixture of music on the island – calypso, merengue, soca, zouk, and reggae, eclipsed by the international St. Barts Music Festival in January.

Those with an interest in flora and fauna will also be pleasantly surprised there are several hundred indigenous species of plants including Flamboyant trees and Manchineel trees. Whales, dolphins, porpoises, and turtles abound during the migration season, with a rich variety of bird and marine life that can be seen throughout the year.

Surprisingly for this small island, there are many monuments and places of interest, including churches, a lovely museum, a lighthouse and no fewer than three forts.

If there’s one thing people in St. Barths know how to do, it’s party. Most of the island’s bars and nightclubs are filled with chic, well-heeled travelers, but that doesn’t mean that they aren’t teeming with island flavor, too. But your St. Barths wouldn’t be complete without a day at a beach club. On Sundays, everyone’s at Nikki Beach on Baie de St. Jean. This world-renowned club is where things go down. Make sure to reserve a table, due to its popularity.

All Saints Day: November 19, 2019
Religious holiday. In St. Barth, the cemeteries, which are normally kept in impeccable condition, are spiffed to a higher degree of beauty and cleanliness. Island residents begin gathering in the five cemeteries at dusk to light candles and socialize in celebration of the lives of loved ones buried there.

St. Barths Cata Cup: November 20-24, 2019
The 11th anniversary of the Cata Cup on St. Barths. The regatta of small catamarans starts and ends on St Jean Beach each day guaranteeing top teams and world-champions in sailing.

St. Barths Christmas Village in Gustavia: December 8 – December 23, 2019
The annual Christmas Village features the island’s best holiday market set up on the dock at the port of Gustavia ideal to shop from local artisans and authentic boutiques.

New Years Eve: December 31, 2019
New Year’s Eve is the pinnacle of the tourism year, attracting celebrities and the uber-wealthy to celebrate the festivities.

St. Barths Music Festival: January 12th-20th, 2020
Since 1985, musicians from all over come to St. Barts in January to perform live music under the roasting Caribbean sun. Spend a dozen nights with the finest live music and dance performances.

Mardi Gras and Carnaval: February 25th, 2020
Costume parade through the streets of Gustavia with music, decorated floats, and costumes that compete for the best in creativity.

St. Barths Bucket Regatta: March 19 – 22, 2020
A three-day invitational regatta with 48 of the most impressive mega-yachts in the world, all at least 100ft long, including many classic wooden racing boats.

St Barths Gustaf III Airport (SBH), due to a short runway of just of 2170 feet long, is only accessible by small propeller aircraft. Aircraft approach the airport over the island’s hills, and take off over the heads of sunbathers on St Jean beach.

Nearby Princess Juliana Airport on Dutch St Maarten caters for a host of commercial flights in from the USA. From there we can arrange a small turboprop aircraft to fly you over to the island. Due to the runway restrictions and wind patterns around the airport pilots must be specially trained to fly into St Barths Airport.

For private jet charter flights to St Barts Airport from Florida call us directly at 844.778.2472 or ask for a quote here.